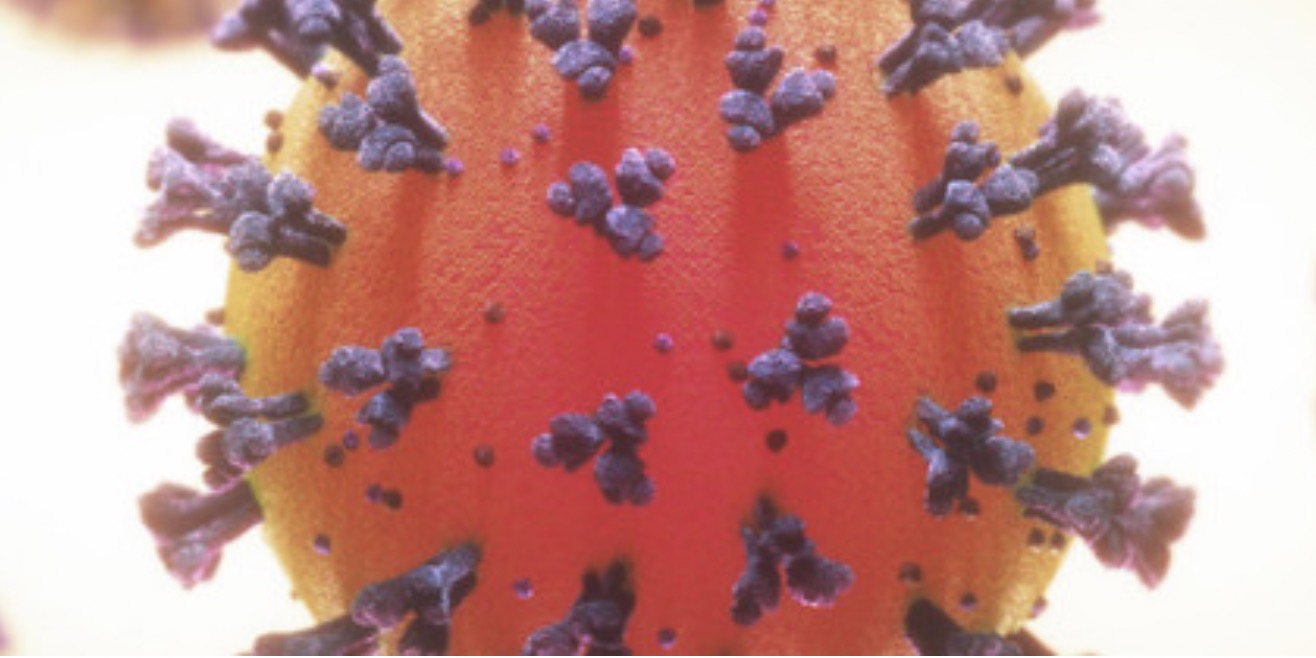 First of all it sounds like the FDA will weigh in on boosters for the immunocompromised tomorrow.  We don’t know who all will be included in this group but it will most likely be those groups that have shown poor response to two doses of vaccine.  Cancer patients, transplant patients and people on immunosuppressive medications will probably be in this group.  This will likely not satisfy those that are clamoring for another vaccine.  Remember, we’ll all be better off if more people get vaccinated rather than people get vaccinated more.

Here is a letter from today’s New England Journal of Medicine supporting a third dose in transplant patients.

In organ-transplant recipients, the standard two-dose vaccination strategy for coronavirus disease 2019 (Covid-19) has suboptimal immunogenicity.1 Both patients and health care providers have questioned whether a third-dose booster in transplant recipients would be safe and enhance immune response.2 We performed a double-blind, randomized, controlled trial of a third dose of mRNA-1273 vaccine (Moderna) as compared with placebo (the protocol is available with the full text of this letter at NEJM.org; ClinicalTrials.gov number, NCT04885907. opens in new tab).

Transplant recipients who had received two doses of mRNA-1273 were randomly assigned in a 1:1 ratio to receive either a third dose of mRNA-1273 vaccine or saline placebo 2 months after the second dose of mRNA-1273 (dosing schedule: 0, 1, and 3 months). The primary outcome was a serologic response characterized by an anti–receptor-binding domain (RBD) antibody level of at least 100 U per milliliter at month 4 (measured with an Elecsys Anti-SARS-CoV-2 immunoassay [Roche]). This outcome was prespecified and was based on the protective anti-RBD titer in a challenge study involving nonhuman primates3; it was further corroborated in a large clinical cohort as the upper boundary of the estimated level required to confer 50% protective neutralization.4 Secondary outcomes included the percent neutralization, as measured with a validated surrogate virus neutralization assay (Genscript), and the polyfunctional T-cell response (see the Supplementary Appendix, available at NEJM.org).

Transplant Recipients Who Received a Third Dose of mRNA-1273 or Placebo.

We enrolled 120 organ-transplant recipients (Fig. S1 in the Supplementary Appendix). No patient had a previous diagnosis of Covid-19. The baseline characteristics were similar in the two groups (Table S1), as were the preintervention anti-RBD antibody levels and neutralizing antibody levels (Figure 1B, 1C, and 1D). The median age of the patients was 66.6 years (interquartile range, 63.3 to 71.4), and the median time from transplantation to the third dose was 3.16 years (interquartile range, 1.71 to 6.12). The time from transplantation was slightly shorter in the placebo group than in the mRNA-1273 group; however, the types, doses, and levels of immunosuppression were very similar in the two groups, as were the lymphocyte counts. Covid-19 developed in 1 patient (placebo group; preinfection anti-RBD antibody level, 75 U per milliliter), and 2 patients did not provide follow-up blood specimens.

A third dose of mRNA vaccine in transplant recipients had substantially higher immunogenicity than placebo, as determined in our analysis of both primary and secondary trial end points. This trial had short follow-up and was not powered to detect differences in clinical outcomes. We also acknowledge that the cutoff value of 100 U per milliliter for the anti-RBD antibody level is arbitrary and is not necessarily predictive of resistance to infection. A third dose was safe when risk versus benefit was considered. We note that a small subgroup of patients who received placebo did have modest increases in antibody levels (Figure 1B). This may reflect ongoing mRNA vaccine–induced B-cell stimulation, as recently described,5 and highlights the importance of evaluating a control group. We conclude that a third-dose booster Covid-19 vaccine should be considered, in conjunction with regulatory approval, for transplant recipients who have received two doses of mRNA-1273.

This is a good article on breakthrough infections from today’s New York Times.

Citing new evidence that vaccinated Americans with so-called breakthrough infections can carry as much coronavirus as unvaccinated people do, the Centers for Disease Control and Prevention last month urged residents of high-transmission areas to wear masks in public indoor spaces, regardless of their vaccination status.

The announcement reversed the agency’s recommendation in May that vaccinated people could forgo masks. The vaccines remain highly effective at preventing severe illness and death, but the highly contagious Delta variant and persistent vaccine refusal have taken the country in an unexpected direction. Infections have spiked to the highest levels in six months.

“If the war hadn’t changed, I wouldn’t have felt the need to take such a widely unpopular action,” Dr. Rochelle Walensky, the C.D.C.’s director, said in an email.

Breakthrough infections seemed to be vanishingly rare when previous versions of the coronavirus dominated in the United States. But recent outbreaks suggest that the numbers may be higher with the arrival of the Delta variant.

“A modest percentage of people who are fully vaccinated will still get Covid-19 if they are exposed to the virus that causes it,” Dr. Walensky said in the email.

Still, most vaccinated people with a breakthrough infection are likely to have mild symptoms. And they may even benefit, in the long run: Every exposure to the virus is an opportunity for the immune system to strengthen its defenses against variants that may emerge in the future.

Booster shots and mild natural infections can both increase the immunity initially gained from the vaccines, said Dr. Michael Mina, an epidemiologist at the Harvard T.H. Chan School of Public Health. “This is why young adults and adults don’t get sick — it’s because as a kid you get an opportunity to see these pathogens over and over and over,” he said.

The vaccines were designed to prevent severe illness, not infection.

The vaccines were intended to prevent hospitalization and death, the worst outcomes of infection, in large part the result of damage to the lungs and other organs. The vaccines produce antibodies in the blood that prevent the coronavirus from taking root in those organs. But the infection begins when people inhale or ingest the virus through the nose or the throat. Some antibodies produced by the vaccines do seem to be present in nasal secretions and saliva, and were probably enough to thwart previous variants of the virus. Delta offers a tougher challenge.

Early in the infection, when people are most likely to be contagious, the Delta variant seems to replicate in amounts that are perhaps 1,000 times as much as those seen in people infected with other variants, defeating immune defenses in the nose and throat.

To prevent both severe illness and infections, the vaccines would need to produce long-lasting antibodies in the blood and the nose. “That’s a really tall ask for a vaccine,” Dr. Gommerman said.