When Will We Hear About Boosters? 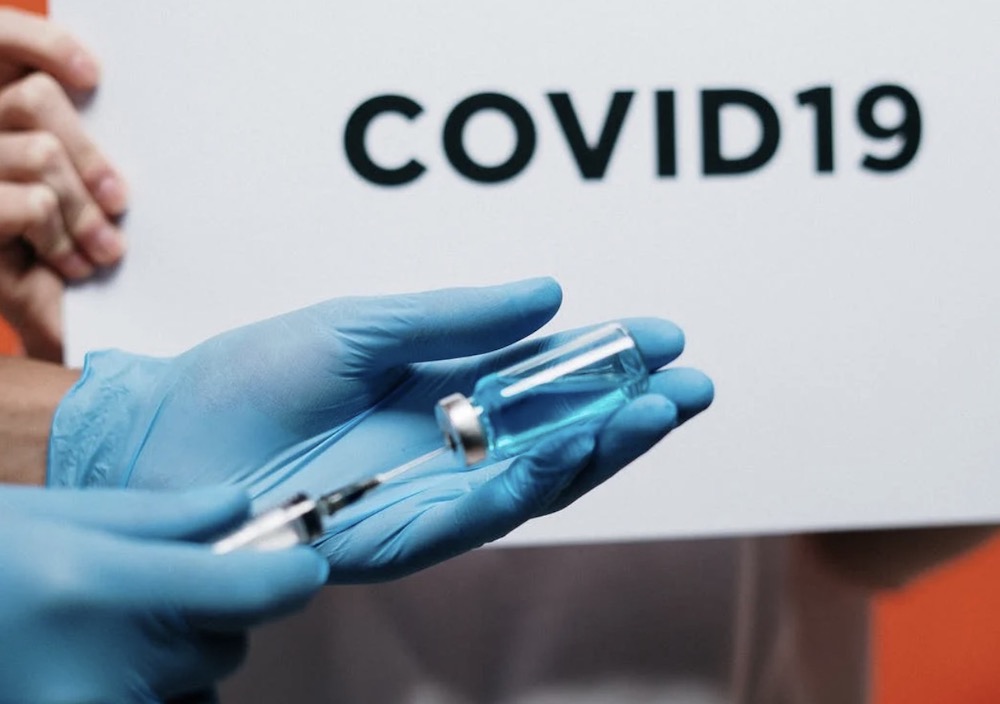 Here is an interesting article on the subject from today’s WSJ.

FDA Covid-19 Vaccine Booster Plan Could Be Ready Within Weeks

The Food and Drug Administration expects to have a strategy on Covid-19 vaccine boosters by early September that would lay out when and which vaccinated individuals should get the follow-up shots, according to people familiar with discussions within the agency.

The Biden administration is pushing for the swift release of a booster strategy because some populations—people age 65 or older and people who are immunocompromised, as well as those who got the shots in December or January shortly after they were rolled out—could need boosters as soon as this month, two of the people said.

Any booster strategy from the U.S. government will need to address declining protection for certain people at a time when vaccines remain in short supply in the developing world.

About half of the country has been fully vaccinated, or 165 million people, federal data show.

Research shows that the authorized vaccines offer effective protection against symptomatic Covid-19 for at least six months. But the protection diminishes over time, leading some public-health experts and vaccine makers to believe that boosters are necessary to maintain protection. A growing body of evidence suggests the vaccines are less effective among people with weakened immune systems than among the general population.

Recent data from Pfizer Inc. and BioNTech SE shows the efficacy of their shot declines about 6% every two months, which suggests boosters may be needed broadly, one of the people said.

Pfizer plans to ask U.S. regulators this month to authorize booster shots of its two-dose vaccine, arguing that a third shot may be needed to protect against the evolving virus.

Moderna Inc. said on Thursday that it expects people who received its two-dose vaccine to need a third shot in the fall to keep strong protection against newer variants of the coronavirus. Moderna Chief Executive Stéphane Bancel said the company expects to ask the FDA to authorize its booster shots in September.

Some countries, including Israel, have authorized booster shots for immunocompromised patients and older adults. But physicians and immunologists in the U.S. say it isn’t clear yet whether they are needed for the general population.

A woman received a Covid-19 vaccine in Jerusalem on Thursday. Israel has authorized booster shots for immunocompromised patients and older adults.

A small but growing number of vaccinated people are testing positive for Covid-19, but almost none of them are dying or requiring hospitalization. Scientists say this is because the vaccines are working, in part by boosting the ability of immune system cells to hunt down and destroy infected cells.

The U.S. has enough supply should boosters be needed for the general population, but the White House is facing pressure internationally to donate doses rather than start a booster campaign domestically. The World Health Organization on Wednesday called for a halt on boosters until at least the end of September, citing an urgent need to vaccinate the rest of the world.

A White House spokesman didn’t immediately respond to a request for comment.

Dr. Anthony Fauci, director of the National Institute of Allergy and Infectious Diseases, said on Thursday that it was important to provide boosters to immunocompromised people.

The White House is concerned that people will decide to get boosters on their own, creating confusion and combinations of shots that haven’t been studied, one of the people said.

The Advisory Committee on Immunization Practices, which advises the U.S. government on vaccines, has expressed preliminary support for a recommendation that immunocompromised people receive boosters but can’t formally vote on the matter until federal regulators grant the shots full approval or amend the emergency authorization rules.

Dr. Camille Kotton, a transplant specialist at Massachusetts General Hospital and a member of the committee, said she was concerned at how some immunocompromised patients have “taken matters into their own hands” by trying to get boosters without formal guidance from the committee, adding that she fears people who lack financial resources or easy access to medical care could be left unable to get shots.

The White House’s concern was heightened after the San Francisco Department of Public Health and Zuckerberg San Francisco General Hospital and Trauma Center said it would offer booster doses of Pfizer or Moderna shots to people who received Johnson & Johnson’s single-dose shot, the person said.

FDA officials are trying to determine whether a booster shot could create the type of lasting immunity resulting from common childhood immunizations, one of the people said. The four-dose poliovirus vaccine series, for example, results in lifelong immunity.

Agency leaders are also grappling with the question of whether booster shots would be given to prevent moderate to severe disease, prevent symptomatic disease or reduce transmission, the person said. Large late-stage clinical trials that demonstrated the vaccines’ effectiveness against symptomatic disease weren’t designed to evaluate whether they reduced transmission. Vaccine makers are still investigating the issue.

Pfizer and Moderna are studying the effectiveness of booster shots, including tweaked versions of the shots tailored to specific variants. Government researchers are studying mixing and matching different vaccines.

People waited in line at a Covid-19 vaccination clinic in Paramount, Calif., on Wednesday. About half of the country has been fully vaccinated.

The FDA is analyzing Covid-19 data on seniors in long-term-care facilities, one of the people familiar with the agency’s discussions said. The agency also wants to be sure that boosters don’t increase the risk of the heart problems that have affected a small number of people following initial vaccination, one of the people said.

Boosters may also be necessary because the spread of the highly transmissible Delta variant of the virus is raising the risk that additional, potentially more dangerous variants might show up, as well as contributing to a rapid increase in cases. Some projections suggest the U.S. could see more cases this October than in the same month last year.

“We’re going to make the decision about booster shots based on a compilation of evidence,” Rochelle Walensky, director of the Centers for Disease Control and Prevention, said Thursday.