Plasma for Covid? An Infectious Disease Specialist Weighs In 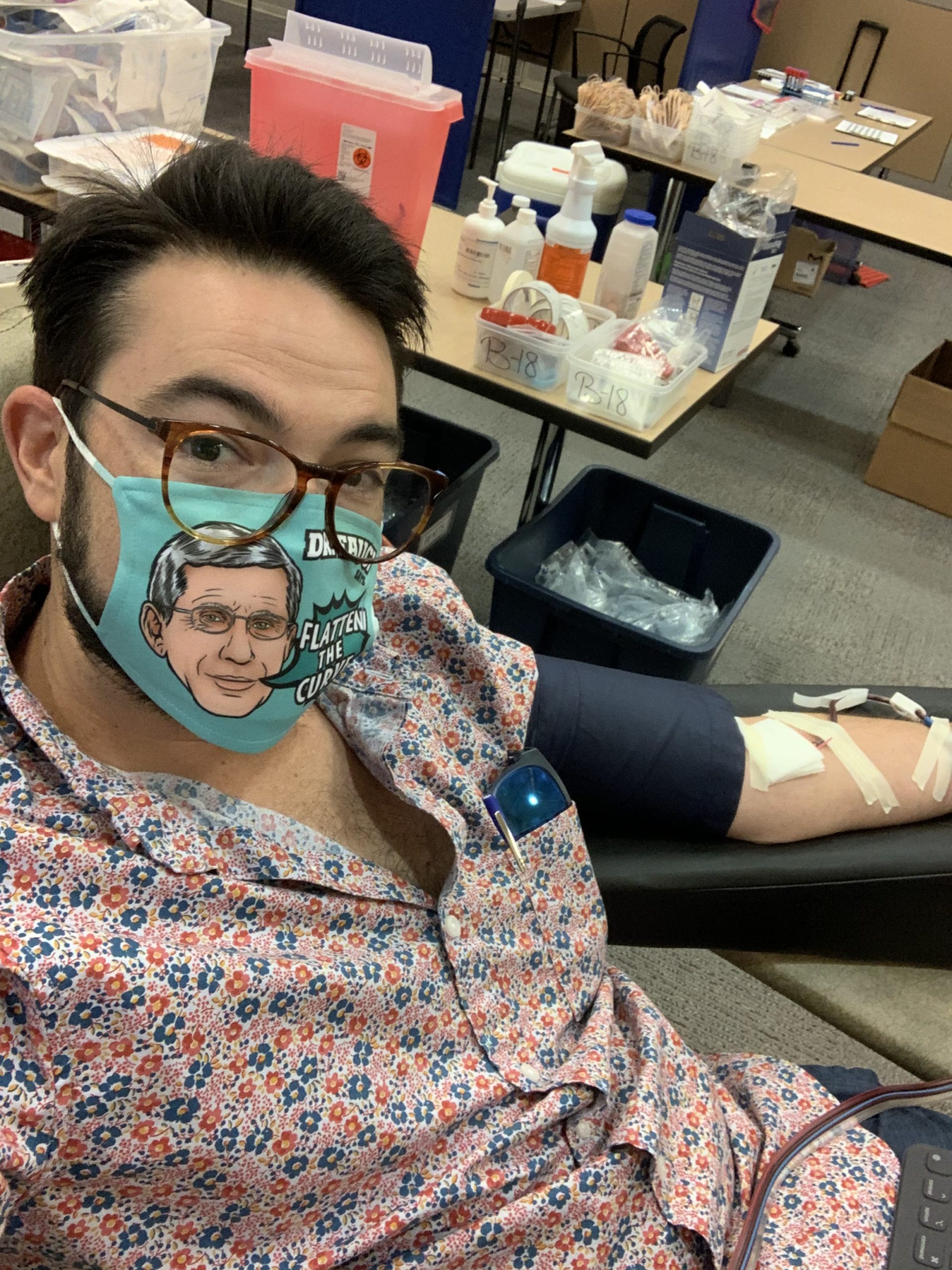 I mentioned yesterday my continued unease at the influence of politics on medicine during this pandemic.  Dr. Paul Sax, an infectious disease specialist at Harvard, weighs in on the controversy.

Starting late Saturday night, and proceeding the next day — like a relentless series of coming attractions for a blockbuster summer movie or the finale of a reality TV series — we repeatedly heard word that the President planned to make an announcement Sunday evening about a “major therapeutic breakthrough” in treatment of COVID-19.

And, satisfying the ratings-hungry entertainer he once was (and some would say still is, though “entertainer” must be used cautiously in this context), we turned up to hear him cite this “powerful therapy” that “had an incredible rate of success.”

No, it’s not hydroxychloroquine.

This time it’s convalescent plasma. That liquid gold harvested from recovered COVID-19 patients, swimming in antibodies directed against SARS-CoV-2, and also containing a veritable secret sauce of illness-reversing substances that have fascinated doctors and scientists for decades.

Or that the randomized trials of this treatment have so far been disappointing.

Or that the observational data the FDA used to justify their action come from an unpublished study not yet subject to peer review.

(Here’s the next best thing, for those inclined to take a deep dive into data analysis.)

Or that the very experts employed by the government to review plasma’s safety and efficacy have as recently as last week raised important concerns about the lack of convincing evidence for this treatment.

Or that this action by the FDA will almost certainly jeopardize any existing randomized trials of convalescent plasma in the United States.

Or that the person from the FDA who reviewed the plasma data had his name redacted from the memo.

Or that the emergency use authorization may make patient care more difficult, since this will necessarily be a limited resource — especially if antibody titer turns out to be a critical determinant of whether this works, and since antibodies appear to fade in many people soon after they have COVID-19.

Nope — no matter. On the evening of a major political event — timing that cannot be coincidental — the president got his ratings.

He had to do a little intimidation, but we’re getting used to that.

The good thing is that no one in the scientific community is fooled. I have not heard from a single ID specialist who believes this action was supported by existing data, and indeed our professional society agrees.

Convalescent plasma may work to help people with COVID-19.

But if it does, we don’t know how much, or who are the most likely to benefit, or how to select the right donors.

Because given the absence of controlled trials, right now in the U.S. what we have are 70,000 anecdotes — that’s how many people have received it in this country — tied together by individual reports and separate observational studies.

For the true evidence, we’ll have to wait for the randomized, controlled clinical trials.

The ones going on in other countries.

My thanks to George Hinchey for the photo and for putting himself out there for others.