In rough US flu season for kids, vaccine working OK so far

You are here:
Flu 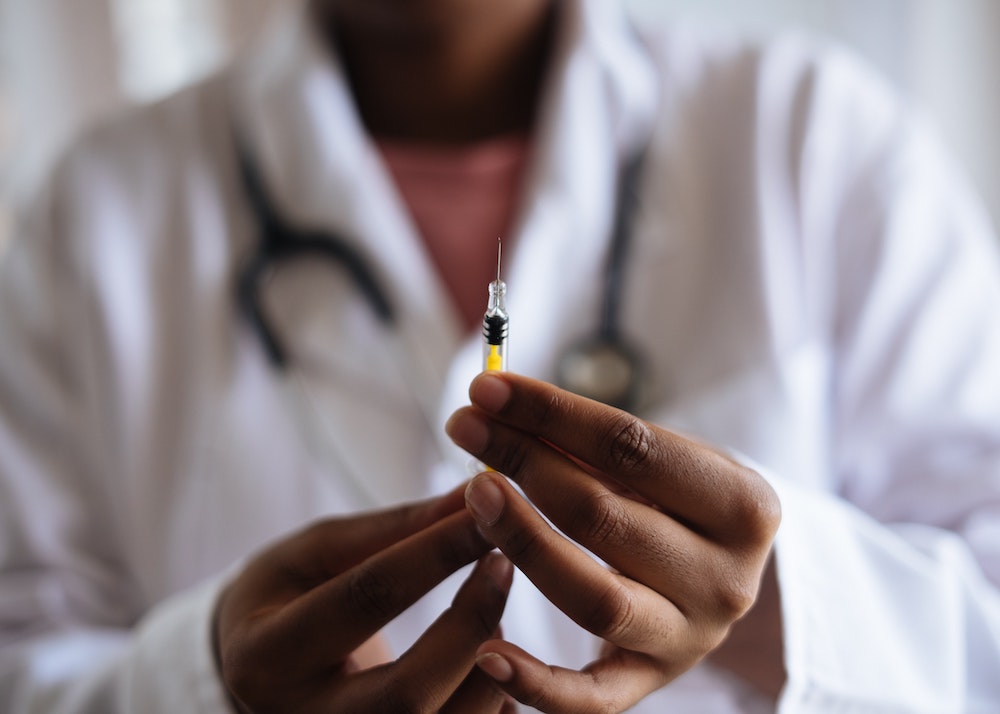 NEW YORK (AP) — It may end up being a bad flu season for kids, but early signs suggest the vaccine is working OK.

The vaccine has been more than 50% effective in preventing flu illness severe enough to send a child to the doctor’s office, the U.S. Centers for Disease Control and Prevention said Thursday. Health experts consider that pretty good.

The vaccines are made each year to protect against three or four different kinds of flu virus. The ingredients are based on predictions of what strains will make people sick the following winter. It doesn’t always work out.

This flu season has featured two waves, each dominated by a different virus. Both of those flu bugs are considered dangerous to children, but tend not to be as dangerous to the elderly.

Health officials grew worried when it became clear that the vaccine didn’t match the Type B flu strain that ended up causing most early season illnesses. But the CDC estimates that the vaccine has been about 50% effective against that strain in children.

And the vaccine has been about 55% effective among kids against the Type A strain that has caused a second wave of flu illnesses.

“These estimates are reassuring,” said the CDC’s Brendan Flannery, who oversees the agency’s system for evaluating the vaccine.

Vaccines against many infectious diseases aren’t considered successful unless they work at least 90% of the time. But flu is particularly challenging, partly because the virus can so quickly change. Overall, flu vaccine averages around 40%.

This season, the vaccine has been 45% effective against both types of flu across all ages.

That can change as the flu season progresses. Updated vaccine numbers are expected later this year.

One troubling finding: This season’s vaccine has been virtually ineffective vs. the Type A virus in younger adults. The reason is a mystery, but may change as more data comes in, Flannery said.

U.S. health officials have counted 92 child flu deaths this year, up from the same time last year but fewer than were counted by this point in 2018. In all, the CDC estimates at least 14,000 Americans have died of the flu this season.