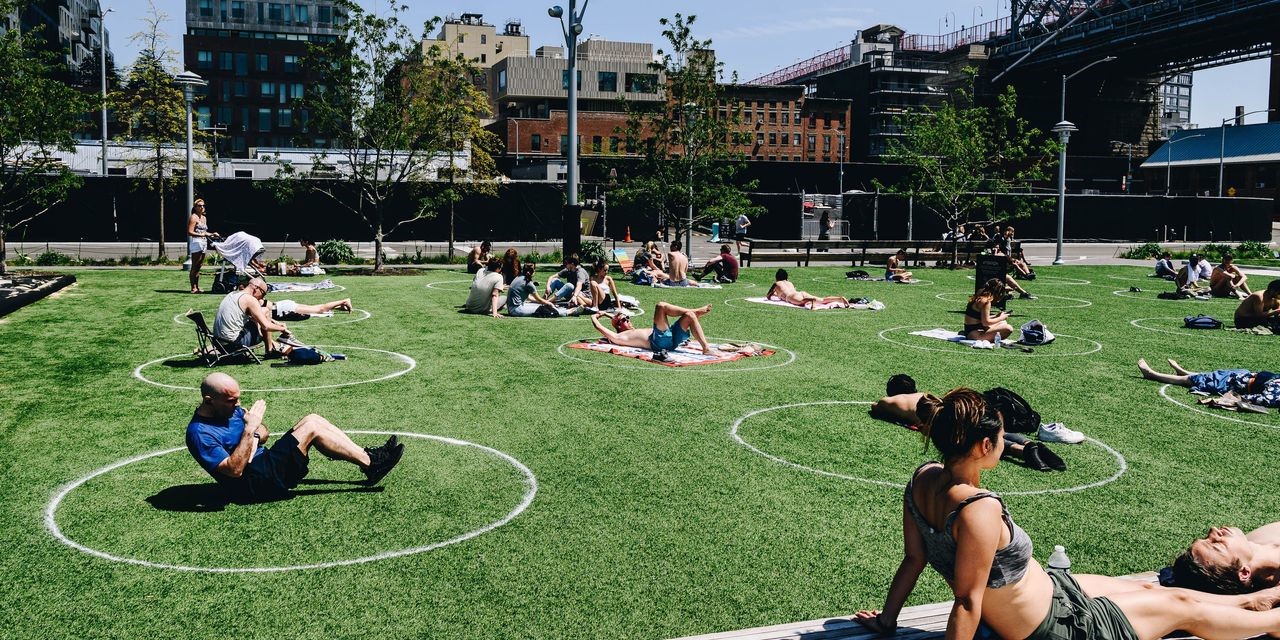 Bottom line:  Maybe.  It’s an association, not proof of cause and effect. Probably not any downside to hedging your bets and taking some.

Vitamin D deficiency is associated with a wide variety of diseases.  There is no proof that supplementing with Vitamin D will have an impact on the disease.  Here’s the latest.  Covid-19.  This is an interesting article from the Wall Street Journal on the subject.

By Stephen Fidler, Other

Researchers around the globe are investigating whether vitamin D, known as the sunshine vitamin, can help reduce people’s risk of catching the new coronavirus and even aid in treating patients with Covid-19.

Evidence from studies using Vitamin D to prevent or treat Covid isn’t conclusive but some findings are promising, authorities say. Dozens of studies now under way are looking into possible links between vitamin-D deficiency and coronavirus. One, published online in JAMA in September, used data from 489 patients in Chicago. It showed the risk of testing positive for the disease was 1.77 times higher for people with a deficiency compared with those with adequate levels of vitamin D.

Medical and nutrition agencies in the U.S., the European Union and the U.K. have recommended that adults supplement diets with vitamin D, particularly in winter.

The U.S. and EU have suggested 15 micrograms (600 international units) daily are needed to optimize health. The U.K. recommends 10 micrograms to avoid a deficiency. The U.S. recommends that people over 70 have 20 micrograms daily. Susan Lanham-New, a professor of human nutrition at Surrey University in England, says most people will get about three micrograms a day through their diet, the other natural source being summer sunlight.

Vitamin D can interfere with the effectiveness of a handful of drugs, but its main risks occur when levels in the blood get too high. All three authorities agree on a safe upper limit of 100 micrograms daily, and that doses beyond that don’t yield any extra benefit. Taking very large doses over time can do harm, authorities warn, leading to excessive blood calcium levels and damage to the liver and kidneys.

Studies like the one in Chicago suggest low vitamin D levels are associated with a greater risk of catching Covid but they don’t demonstrate that it is the cause of that greater risk.

A pilot study at a hospital in Córdoba, Spain, goes further, suggesting the nutrient may help treat Covid. There, patients hospitalized with Covid were treated with a high dose of calcifediol, a derivative of vitamin D that is easily absorbed through the gut. A control group of Covid patients didn’t get calcifediol but otherwise received the same best-available therapy.

Because it is so small, the study isn’t conclusive. But it has encouraged efforts to seek a definitive answer using large randomized controlled trials, the industry gold standard. Two, each involving up to 1,000 patients, are under way in Spain.

Until there is proof, few doctors will say vitamin D shields against Covid. But nearly half of Americans suffer from vitamin-D deficiency—which intensifies in winter—and would benefit from taking supplements to help bolster the body’s immune system.

“Vitamin D does support the immune system, I wouldn’t debate that,” says Julian Tang, a clinical virologist and physician at the University of Leicester in England. “The debate is around how much of a role vitamin D plays in protecting you from Covid-19 or influenza via that immune boosting.”

Vitamin D deficiency is associated with many Covid-19 risk factors. It is rife among Black, Hispanic and South Asian people who are also more susceptible to the new coronavirus and suffer worse outcomes than whites.

A lack of vitamin D also is linked in many studies with a host of conditions such as hypertension and diabetes that increase people’s chances of catching Covid-19 and, if they get it, of suffering more serious symptoms and death.

“I could make a list of 50 diseases: If you are D deficient, then you have a higher risk of all these diseases but that’s an association and doesn’t prove anything about causality, ” said Roger Bouillon, emeritus professor in endocrinology at the University of Leuven in Belgium and one of the authors of the Córdoba study.

Vitamin D is a so-called prohormone that after processing by the liver and kidneys is converted into a hormone that acts in different ways on cells in the immune system. Among other things, it also helps avoid bone disorders, such as rickets in children and osteoporosis.

Some foods, such as oily fish, have vitamin D but most diets don’t contain enough to avoid deficiencies. While sunlight synthesized through the skin is the primary natural source of Vitamin D, it has to be ultra-violet light with a wavelength of between 290 and 310 nanometers. Light of that wavelength doesn’t penetrate the atmosphere in northern latitudes in winter.

As a rule of thumb, Prof. Lanham-New says, “Your shadow has to be shorter than your height to make vitamin D.” Sunbathing on a bright December day in New York City’s Central Park won’t cut it.