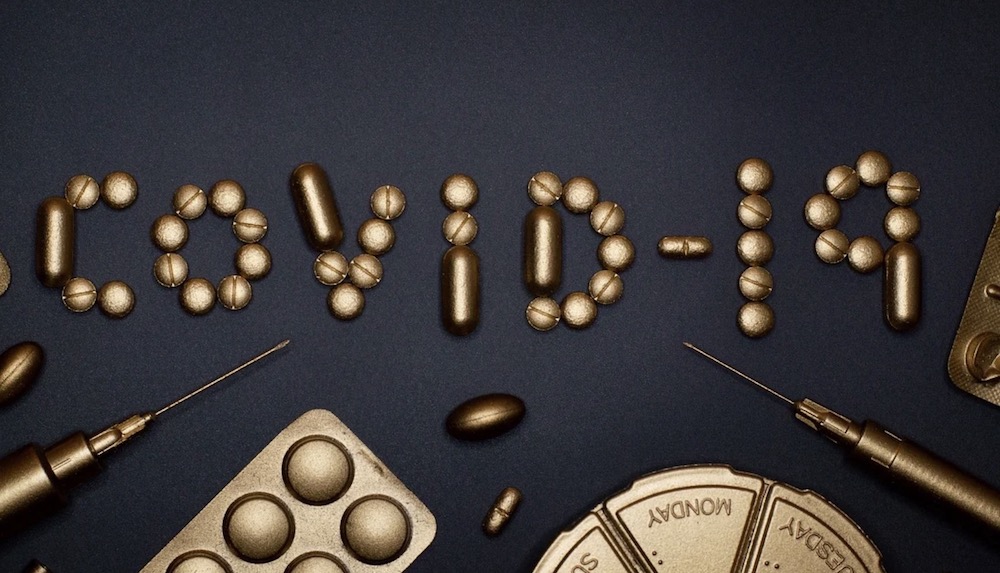 People have been suggesting for some time now that we don’t know how long this virus has been around and if it is more prevalent then the mortality rate would be lower.  That is small consolation to the 40,000 people that have died, but would suggested that exposure has been more widespread than previously believed.  In Santa Clara County researchers recruited volunteers via Facebook (therein lies one of the potential problems) and determined that somewhere between 2.4% and 4.5% of residents carry antibodies against the virus indicating than many more people had been infected that previously thought.  This lead to a firestorm of criticism.  You can read the article from the local paper.

or the original online publication:

As far as local testing goes, we are still waiting on the tests that we ordered and are told that the hold up is the FDA.  That’s OK.  I’d rather wait to have a good test than have a bad test quickly.  The concern is what a positive test might mean.  If the prevalence of infection is low, there is a higher risk that a positive test is a false positive.  That is the test is positive in someone who has not had a Covid-19 infection. They might have had a previous infection with another corona virus.  Again, we don’t know if people with positive results will be protected against future infections.  We are told that Quest laboratories would be coming out later this week with their own antibody test.

Stay tuned.  Also, stay tuned for news on how we will be changing our procedures to open the office in the near future to routine visits.  We are still open for urgent medical problems.