On a Positive Note, No Flu This Year 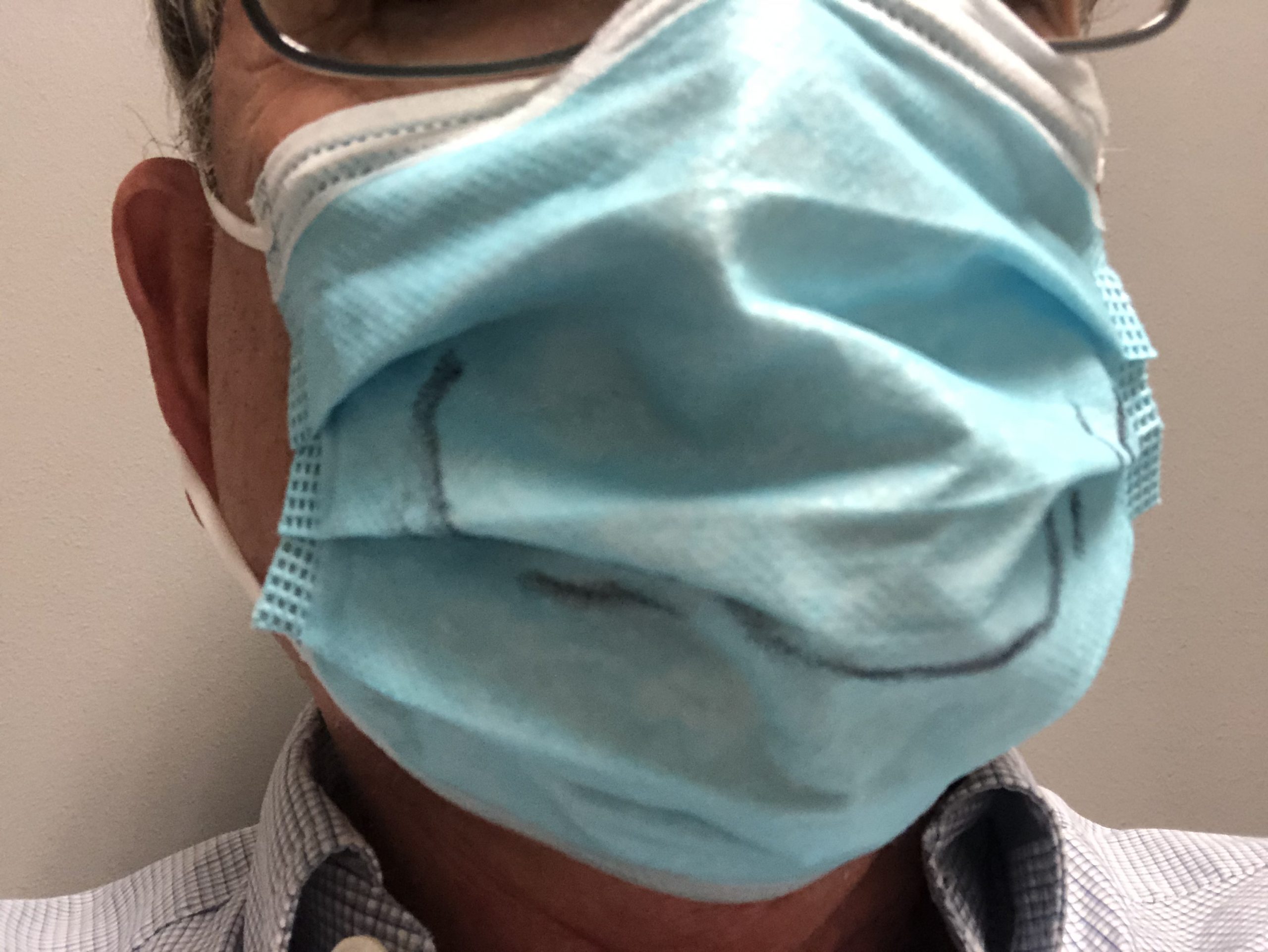 I keep a list of the benefits of Covid 19.  So far, I only have two.  The first is the widespread adoption of telemedicine.  This helps to keep physicians and patients connected without them having to be in the same room or even the same town. And insurers will cover it.  The second is that the things we do to prevent the spread of Covid 19 help to reduce the risk of spread of other respiratory viruses like cold and flu. Demand for flu vaccine this year was unbelievable.

Here’s an interesting article from the Wall Street Journal on the topic.

Covid-19 Has Nearly Wiped Out the Flu—How Do We Keep It From Coming Back?

Influenza, usually raging throughout the Northern Hemisphere this time of year, has become virtually invisible.

It is a small bright spot amid Covid-19, although the number of people saved from a flu death pales next to the number dying from the new pandemic. It also presents questions that doctors around the globe will likely be wrestling with for years: If flu can be nearly wiped out this season, why not every season? Which steps help the most to stop the flu from spreading?

“This is an extremely puzzling phenomenon. We’re in a historic, unbelievable situation,” said Norio Sugaya, a pediatrician who serves on a World Health Organization influenza committee.

The WHO says the measures people and governments are taking to prevent the spread of Covid-19, such as wearing masks and limiting public gatherings, have probably helped keep the flu in check. Increased flu vaccination rates may also be contributing, it says.

Another hypothesis holds that the broad spread of SARS-CoV-2, the virus that causes Covid-19, in countries like the U.S. may play a role in blocking the flu by lifting people’s immunity against other viruses. One study in the spring of 2020 in New York City found that people testing positive for SARS-CoV-2 were far less likely to be carrying other common viruses such as influenza viruses. Still, research into that hypothesis is just beginning.

What is clear is the historically low number of people with the flu.

“In a normal year, there are 50 to 100 flu patients every day around this time of the year,” said Sho Naito, who runs five clinics in the Tokyo metropolitan area. “But we recently have only two to three a week” at each site, he said.

Nationwide in Japan, there were estimated 1,000 flu patients in the second week of this month, compared with some 800,000 a year earlier, according to government estimates. In England, which normally has several thousand people in the hospital or intensive care with the flu in early January, new hospitalizations for the disease in the first week of this year were zero, according to the country’s public-health body.

At surveillance sites that report to the WHO and European health officials, 872 specimens from people with flulike symptoms were received in the week through Jan. 10. Zero tested positive for the flu.

A similar monitoring network in the U.S. found 103 of 25,817 samples were positive for the flu in the week ended Jan. 9. That ratio, less than one-half of 1%, compares with a 23% positive rate on nearly 50,000 samples a year ago, according to the Centers for Disease Control and Prevention.

These numbers continue a trend that began in early 2020 when Covid-19 started spreading around the globe. The flu season in Japan, where people started wearing masks and washing their hands more frequently by late January, came to an abrupt halt. When the Southern Hemisphere’s usual flu season rolled around in July and August, flu viruses again nearly vanished.

The flu season last year in Japan, where people started wearing masks and washing their hands more frequently early on in the pandemic, came to an abrupt halt.

Doctors say that helped the Northern Hemisphere because visitors from the south typically seed the virus in the north’s fall months, kicking off the full-blown spread of the flu in January. This year that never happened.

Awareness of Covid-19 has also helped drive flu vaccinations. In England, just over 80% of elderly people received a flu shot this season, 10 percentage points higher than a year ago.

Every year, a billion people are estimated to get infected with influenza globally, of whom three million to five million develop severe cases, according to the WHO. Before Covid-19, global health bodies estimated the annual death toll from flu at 290,000 to 650,000.

The question now is what happens once the coronavirus pandemic is brought under control and public-health measures are lifted. Dr. Sugaya of the WHO committee said he feared the flu could come back with a vengeance, hitting a population whose immunity to flu viruses has ebbed. “We should not let our guard down,” he said.

To keep the flu from returning stronger than ever, doctors said people would have to stick to some of the habits they have learned during Covid-19, including frequent hand-sanitizing and mask-wearing.

The best protection, though, is a flu shot, said Dr. Naito in Tokyo. “I believe we need both masks and vaccines, but medically speaking, vaccines are more effective than masks,” he said.

Douglas Nixon, a professor of immunology at Weill Cornell Medicine in New York, said he hoped the Covid-19 vaccination push in the new Biden administration would lead people to see the benefits of vaccination more broadly. If so, he said, “that means more people are getting vaccinated against influenza.” About half of Americans were vaccinated against the flu in the 2019-20 season. Figures for this year aren’t available yet.

Tetsuya Mizutani, a virologist at the Tokyo University of Agriculture and Technology, suggested requiring future air travelers to show they were vaccinated against the flu as well as Covid-19.

The world once considered it unavoidable that hundreds of thousands of people would die each year of the flu, Dr. Mizutani said, but “we need to ask ourselves whether we are going to continue to allow it in the future.”

—Joanna Sugden contributed to this article.