What do Doctor’s Take for Colds? 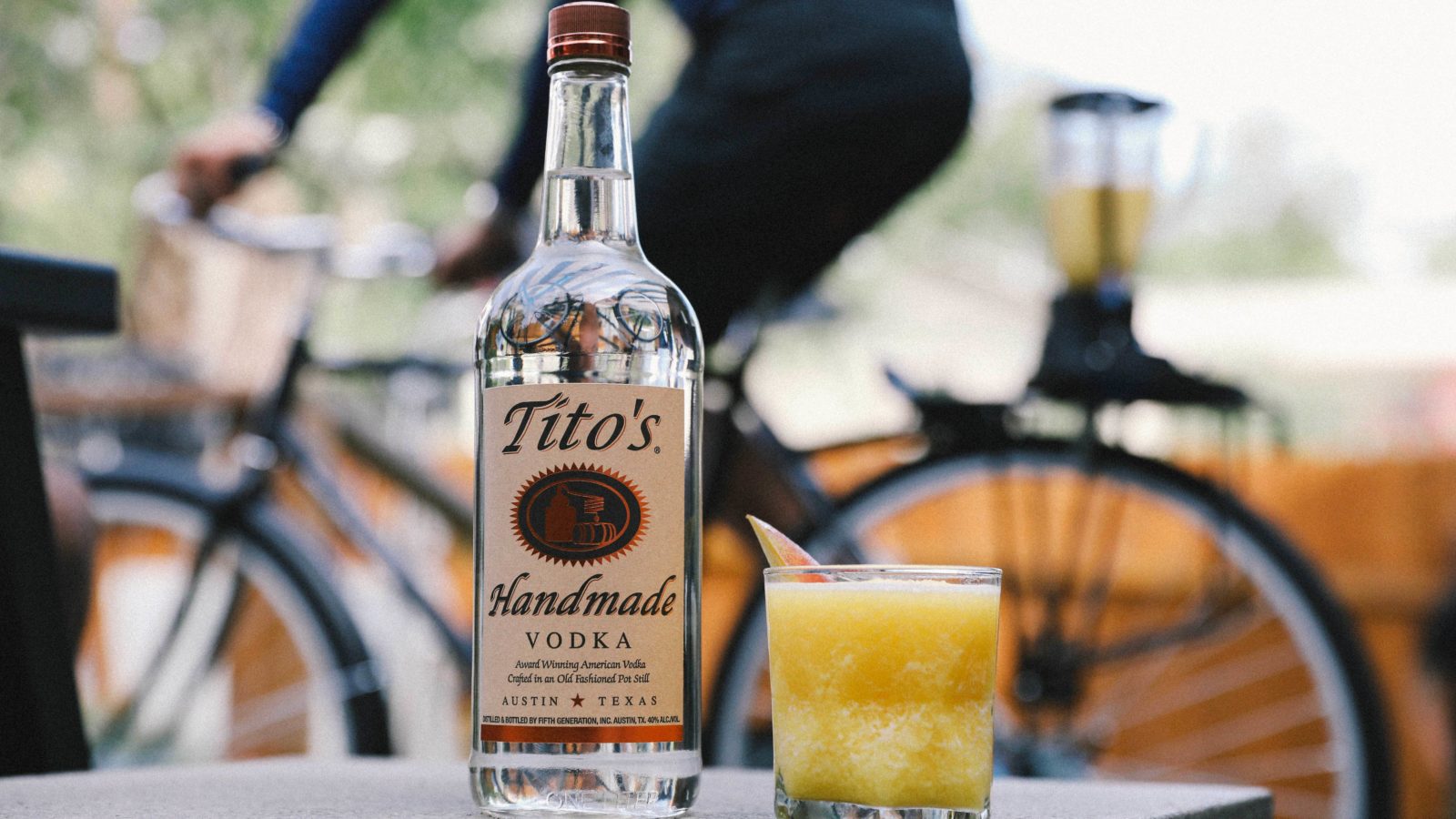 No, it’s not vodka.  We usually don’t make toddies. There are not cures for most respiratory infections, so we treat the symptoms and outlast them.  This was an interesting article from the Wallstreet Journal.  I think that most physicians shy away from OTC remedies that have multiple components because of the potential for multiple side effects favoring medications that have one or two ingredients like a guaifenesin/pseudoephedrine combination.  Also, this article doesn’t mention zinc which has been shown to shorten the duration of some respiratory infections.  There is not much of a downside except for some stomach upset and a metallic taste in the mouth. Even if you have had Covid 19 and are convinced that this is not what you have, do a home test. The symptoms that you experience with one infection are not always identical to subsequent infections.  Loss of smell and taste are not reliable indicators occurring in a minority of patients with newer variants.

Here’s How Doctors Treat Their Own Colds and Flus

With the country facing a barrage of illnesses, we asked ear, nose and throat specialists and family doctors which remedies they swear by

Squirt bottles filled with saline solution, elderberry tablets and cans of chicken soup: These are just a few of the weapons doctors deploy when they personally get struck down by a winter virus.

Americans are being hit with a barrage of seasonal illnesses right now including flu, RSV and Covid-19. So, we asked ear, nose and throat specialists, pediatricians and family doctors about the medicines they take and remedies they swear by when sick.

All the doctors said that rest and fluids are key. And everyone said it’s important to be up-to-date on flu shots and Covid vaccinations, including boosters. They had more surprising advice too, such as which over-the-counter medications are worth taking, when to stock up on supplies, and how to avoid a potential risk of nasal irrigation.

Marc G. Dubin, an ear, nose and throat doctor (or otolaryngologist) in Towson, Md., usually catches a respiratory bug once or twice a year. “We’re sort of in everyone’s faces being sneezed on and coughed on all day,” he says.

With cold medicines, he picks one that targets only the symptoms he has. He reasons that simpler is better to avoid unnecessary side effects. When he has a cough and congestion, for example, he’ll take a drug with the active ingredients guaifenesin, an expectorant that loosens mucus, and dextromethorphan, a cough suppressant. He says he tends to avoid antihistamines containing diphenhydramine since it can make mucus thicker and harder to cough up.

Other doctors also say they limit the amount of time they take a drug to avoid side effects. For nasal congestion, Sterling Ransone, a family physician in Deltaville, Va., uses an oral decongestant with pseudoephedrine, like Sudafed, or a nasal spray decongestant like Afrin but only for a few days.

Pseudoephedrine can make blood pressure rise if taken too long, he says. And nasal spray decongestants can actually enhance swelling if used longer-term, he says. Dr. Ransone throws these medications and other supplies into a plastic bin that he updates by the beginning of November each year so he doesn’t have to go out and potentially infect others when illness hits.

Pediatrician Gary Kirkilas generally avoids over-the-counter cold medicine and fever reducers, which, doctors note, just treat symptoms and don’t alter the course of the illness. But when he has a sore throat, Dr. Kirkilas does use Chloraseptic throat spray just before he eats and before going to bed. “It buys you about 15 minutes of pain relief,” says Dr. Kirkilas, who practices in Phoenix.

Dr. Dubin, the ear, nose and throat specialist in Maryland, uses a squirt bottle filled with a saline solution sold at drugstores to irrigate the nasal passages. You need to use distilled or boiled water since tap water could contain bacteria and microbes, Dr. Dubin notes. He uses salt solution packets sold for use with nasal irrigation bottles, which are designed to match the salt concentration of body tissue, he says.

“If you just pump regular water in your nose, it can lead to more swelling,” he says.

Some doctors reach for soothing foods. Mary Mitskavich, an ear, nose and throat doctor in Neptune, N.J., says she finds some relief with her husband’s white bean and noodle soup. “When you’re not feeling good, you look for your comfort food,” she says.

Dr. Ransone gets into the cans of chicken noodle soup he keeps in his emergency illness bin. Some research does suggest that chicken soup, which provides fluids, electrolytes, lean protein and carbohydrates, has anti-inflammatory properties.

Dr. Ransone updates his kit by the beginning of November each year so he doesn’t have to go out and potentially infect others when illness hits.

Ellen Rome, a pediatrician, takes elderberry tablets when she’s feeling ill. Some manufacturers claim that elderberry boosts the immune system, but Dr. Rome notes that there isn’t definitive evidence to support taking it. She also takes high doses of vitamin C during the first two days of symptoms. “I have found no literature to support this, but it seems to be the trick for our family,” says Dr. Rome, head of the Center for Adolescent Medicine at Cleveland Clinic Children’s hospital.

The doctors we spoke with said they do a rapid Covid test when they feel even mild symptoms including a runny nose or a scratchy throat so they can isolate away from others if the test is positive.

Dr. Ransone, board chair of the American Academy of Family Physicians, keeps a couple of Covid tests in his emergency kit. He’ll get tested for flu, too, if his symptoms suggest it. The Covid antiviral Paxlovid and flu medication Tamiflu both need to be started early in the course of illness to be effective, so confirming a diagnosis helps get a jump on treatment.

Rest up or power through?

If Dr. Dubin has mild symptoms, no fever, and has tested negative for Covid on a rapid test, he’ll still come to work and wear an N-95 mask, a step up from his usual surgical one. If his symptoms last longer than seven to 10 days, he’ll ask one of his partners to look up his nose to check for a sinus infection, which could need antibiotics to clear.

Dr. Mitskavich just got over a bug that she suspects was RSV. She had a fever, congestion, a runny nose and cough. She stayed home, took cold medicine and acetaminophen, went to bed earlier and slept in later.

She used the time at home to do administrative work on her computer, too. “I got some of the drudgery done,” she says. “Everybody is different with what their definition of rest is.”

Write to Andrea Petersen at andrea.petersen@wsj.com