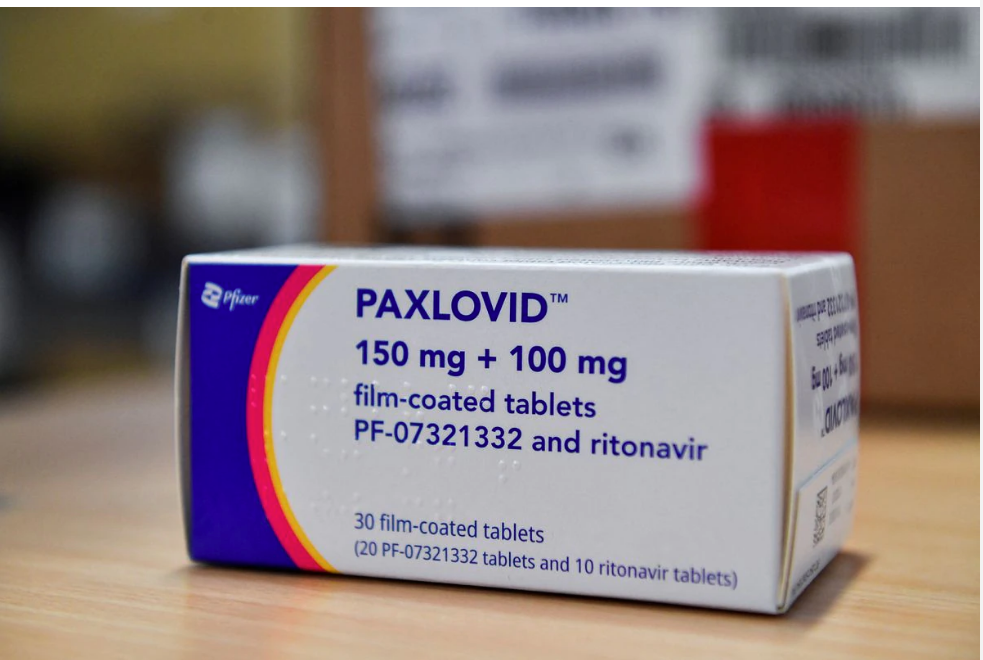 Paxlovid has been shown to be effective in reducing death and hospitalization in unvaccinated patients at risk for severe Covid.  Now there is a study which shows that it is effective in vaccinated patients as well.  The caveat is that this article has not been peer reviewed which is important in determining it’s validity.  Information has come at us fast and furiously during the pandemic and it still takes time to go through the proper scrutiny. 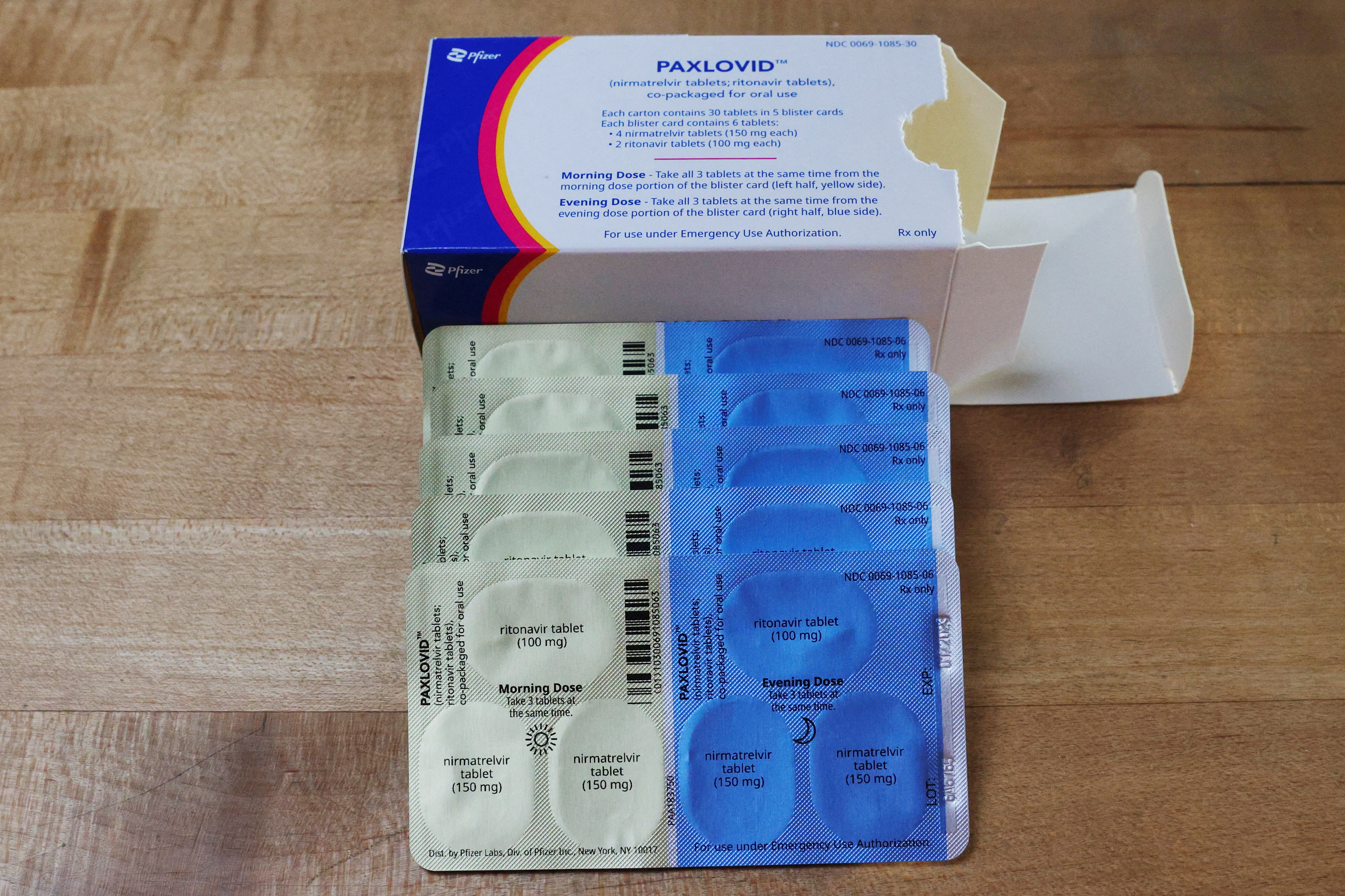 JERUSALEM, June 2 (Reuters) – Pfizer Inc’s (PFE.N) antiviral treatment Paxlovid reduces COVID-19 hospitalization and death rates in vaccinated and unvaccinated patients 65 years and older, according to a new study in Israel conducted during the rise of the Omicron variant of the coronavirus.

The treatment, however, was not found to prevent severe illness among younger adults, according to research from Clalit Health Services, Israel’s largest healthcare provider.

Use of Pfizer’s pills, authorized to treat newly infected, at-risk people in order to prevent severe illness, has soared in the United States along with a spike infections. Biden administration officials have pushed for wide use of Paxlovid, which the government purchased and provides free.

Pfizer’s clinical trial tested Paxlovid in unvaccinated people who had risk factors for serious disease and found that the two-drug treatment cut the risk of hospitalization and death by 90%. That was during the Delta wave of the virus.

There has been some concern, amid anecdotal reports of bounceback COVID symptoms after patients get relief from taking Paxlovid, that the treatment might not be as effective in vaccinated patients.

The Israeli study, which was published without peer review as a preprint by online platform Research Square, included data from nearly 110,000 participants between Jan. 9 to March 10, when Omicron was the country’s dominant coronavirus variant.

Senior citizens who had no prior immunity – meaning they were neither vaccinated nor recovered from a previous COVID case – saw an 86% drop in hospitalizations with Paxlovid. Those who had prior immunity also benefited, but at a lower rate of 60%.

In patients ages 40-64, however, regardless of their prior immunity, the data showed no significant benefit in reducing hospitalization, said Clalit researcher Ronen Arbel.

In reducing mortality, Arbel said the treatment showed a very high benefit in patients 65 and older – an 81% risk reduction. There were no observed benefits in younger adults, who are at less risk of dying from COVID.

The researchers noted limitations that may have biased their findings, such as lack of data on the symptoms patients presented, which may have impacted their course of treatment, or patients’ degrees of prior immunity.