More on the Benefits of Exercise

You are here:
Prevention 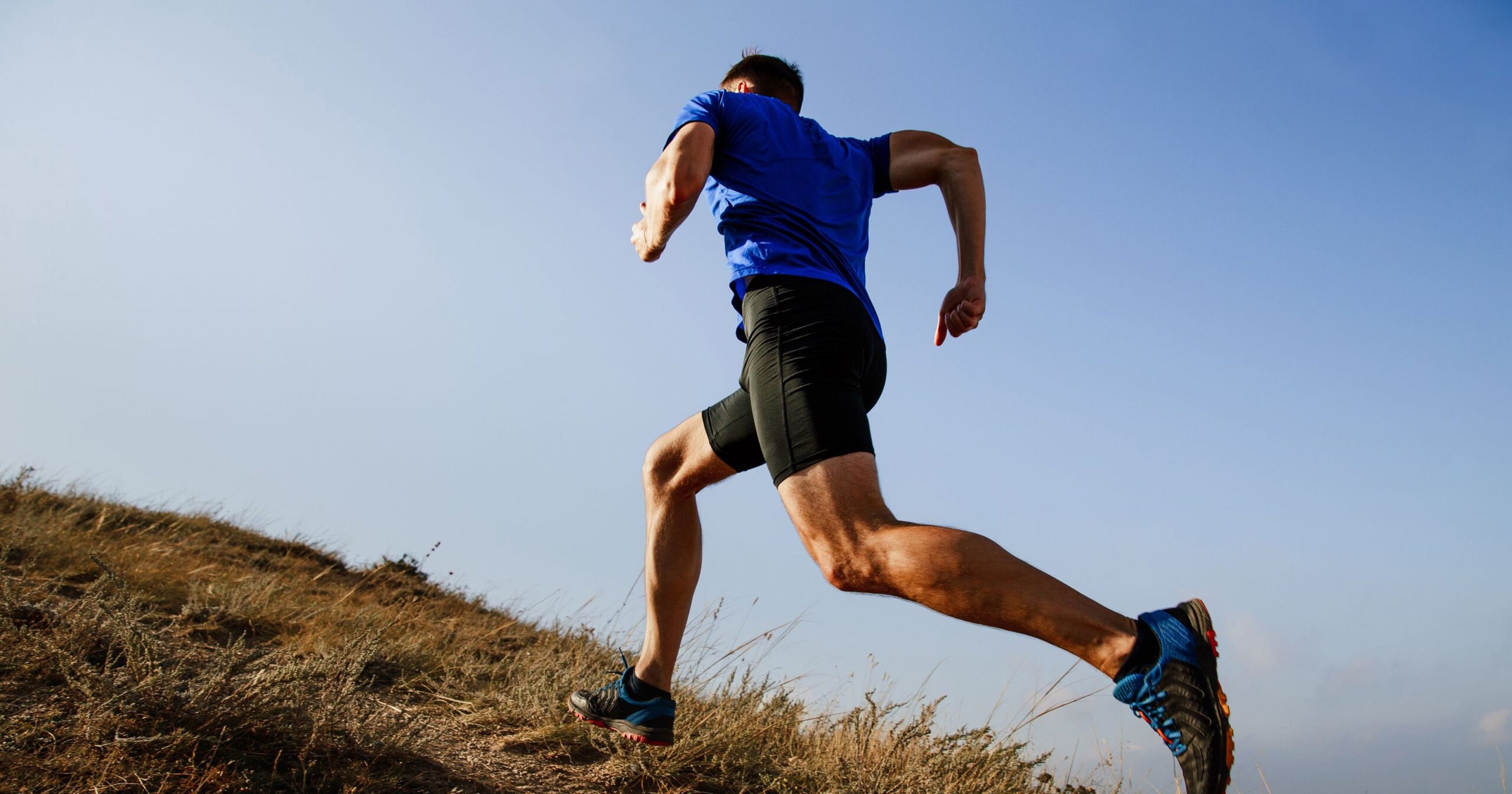 Exercise experts measure activity in metabolic equivalents, or METs. One MET is defined as the energy it takes to sit quietly. For the average adult, this is about one calorie per every 2.2 pounds of body weight per hour; someone who weighs 160 pounds would burn approximately 70 calories an hour while sitting or sleeping.

Moderate-intensity activities are those that get you moving fast enough or strenuously enough to burn off three to six times as much energy per minute as you do when you are sitting quietly, or exercises that clock in at 3 to 6 METs. Vigorous-intensity activities burn more than 6 METs.

One limitation to this way of measuring exercise intensity is that it does not consider the fact that some people have a higher level of fitness than others. Thus, walking at 3 to 4 miles-per-hour is considered to require 4 METs and to be a moderate-intensity activity, regardless of who is doing the activity a young marathon runner or a 90-year-old grandmother. As you might imagine, a brisk walk would likely be an easy activity for the marathon runner, but a very hard activity for the grandmother.  So the examples below are not age specific. For an older individual, the moderate activity may be considered vigorious.

This table gives examples of light-, moderate-, and vigorous-intensity activity for healthy adults.

Reproduced with permission from The Nutrition Source

Here is a summary from Physician’s First Watch which includes a link to the JAMA article. The take home message is that all exercise counts, but intensity counts as well.

More vigorous physical activity could translate to lower mortality risk, according to an observational study in JAMA Internal Medicine.

Researchers studied over 400,000 U.S. adults who answered survey questions about physical activity between 1997 and 2013; those with heart disease, stroke, or cancer at baseline were excluded. During roughly 10 years’ follow-up, 9% of participants died.

The researchers encourage clinicians to discuss with patients the potential benefits of vigorous activity.