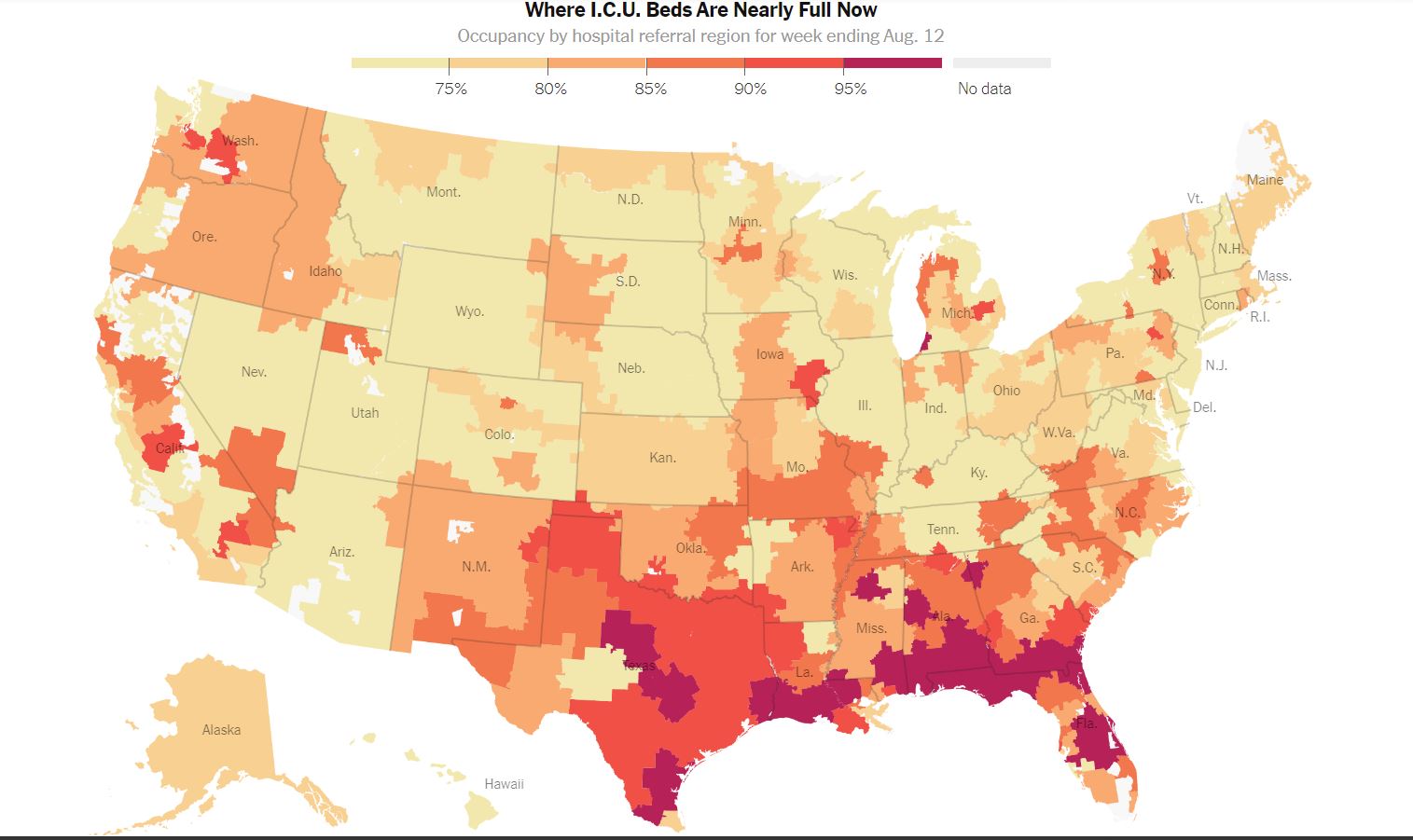 If you are immunocompromised, have had a transplant or have a cancer and are undergoing treatment, you should have a third dose of Covid 19 vaccine.  The same as the previous one.  If you had the J+J vaccine, they haven’t come up with a recommendation yet.  To find a vaccine go to vaccines.gov and click on find a vaccine near you.  You put in the type you need and the search radius.  For all others, this is the latest:

By MIKE STOBBE and MATTHEW PERRONE, Associated Press  26 mins ago
NEW YORK (AP) — U.S. health officials Wednesday recommended all Americans get COVID-19 booster shots to shore up their protection amid the surging delta variant and evidence that the vaccines’ effectiveness is falling.

The plan, as outlined by the director of the Centers for Disease Control and Prevention and other top authorities, calls for an extra dose eight months after people get their second shot of the Pfizer or Moderna vaccine. The doses could begin the week of Sept. 20.

Health officials said people who received the single-dose Johnson & Johnson vaccine will also probably need extra shots. But they said they are awaiting more data and have yet to work out a plan.

The plan is still awaiting a Food and Drug Administration evaluation of the safety and effectiveness of a third dose, the officials said.

In a statement, health officials said it is “very clear” that the vaccines’ protection against infection wanes over time, and now, with the highly contagious delta variant spreading rapidly, “we are starting to see evidence of reduced protection against mild and moderate disease.”

“Based on our latest assessment, the current protection against severe disease, hospitalization and death could diminish in the months ahead,” they said.

The AP (8/17, Miller) reports “U.S. experts are expected to recommend COVID-19 vaccine boosters for all Americans, regardless of age, eight months after they received their second dose of the shot, to ensure lasting protection against the coronavirus as the Delta variant spreads across the country.” An announcement on the “booster recommendation was expected as soon as this week, according to two people familiar with the matter.”

The Washington Post (8/16, McGinley, Pager) reported “the conclusion that boosters will be broadly needed was reached after intense discussions last weekend involving high-ranking officials who scrutinized the latest data from the United States and other countries on the effectiveness of the shots.” Reuters (8/17, Holland, Acharya) says the first booster shots are “likely to go to nursing home residents and health care workers, followed by other older people.”

THIS IS ALL PENDING THE APPROVAL OF THE FDA AND THE CDC. IT’S NOT CLEAR WHEN THEY WILL MAKE THAT DETERMINATION.