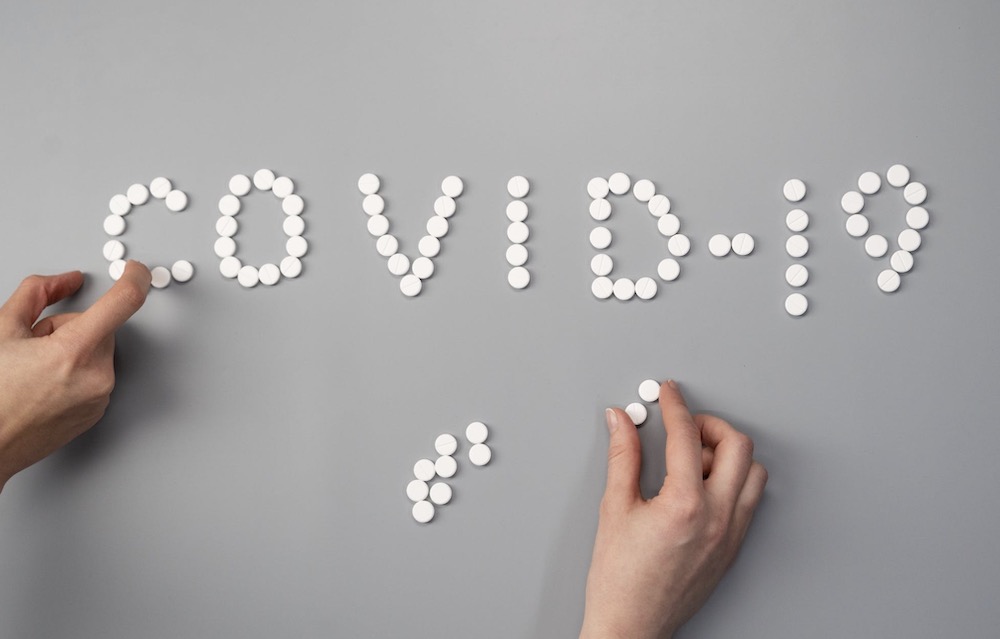 There is some positive news about the drug, Remdesivir.  It is being studied and there are anecdotal reports of it’s efficacy.  From the Medical Letter:

Remdesivir: A Possible Treatment for 2019 Novel Coronavirus
March 12, 2020 by Mark Abramowicz, M.D. 5 Comments
A well-known, broad-spectrum, antiviral drug appears to be the best early hope for an effective treatment of COVID-19. It is active in vitro and in animal models against SARS, MERS, and other coronaviruses. Remdesivir is not approved in any country for any use, but it is manufactured by Gilead and was stockpiled for use against Ebola, which is not a coronavirus and against which it was not particularly effective, but the drug appeared to be safe.
Two clinical trials of remdesivir are underway in China, and the National Institute of Allergy and Infectious Disease has begun a randomized controlled trial of the drug in hospitalized adults with a confirmed diagnosis of COVID-19 at the University of Nebraska Medical Center in Omaha. Gilead is apparently willing to consider compassionate use requests for other hospitalized patients with a confirmed diagnosis and significant clinical manifestations. At least one patient, who had visited Wuhan, has been treated with the drug in Washington State. On his 5th day in the hospital, the 9th day of illness, he developed radiographic and clinical signs of severe pneumonia and was treated with IV remdesivir; the next day he became afebrile and his signs and symptoms improved markedly.1 Gilead is ramping up production of the drug.
ML Holshue et al. First case of 2019 novel coronavirus in the United States. N Engl J Med 2020; 382:929.

April 12, 2020
Early Results of Remdesivir for COVID-19 Published
By Kelly Young
Edited by Susan Sadoughi, MD, and André Sofair, MD, MPH
About two thirds of novel coronavirus disease (COVID-19) patients given the antiviral remdesivir on a compassionate-use basis showed signs of clinical improvement, according to a small, industry-conducted study in the New England Journal of Medicine. However, the study had no control arm.
Researchers studied 61 patients hospitalized with confirmed SARS-CoV-2 infection who required oxygen support or had an oxygen saturation level of 94% or less. At baseline, 57% of patients were receiving mechanical ventilation, and 8% were receiving extracorporeal membrane oxygenation. Patients were given up to 10 days of remdesivir. Eight patients were excluded from the final analysis, largely because of missing data.
During a median of 18 days of follow-up, 68% of the 53 remaining patients had an improvement in oxygen support requirements. After finishing treatment, 13% overall had died. Some 60% reported adverse events, including elevated hepatic enzymes, diarrhea, rash, renal impairment, and hypotension.
The authors write: “Although data from several ongoing randomized, controlled trials will soon provide more informative evidence regarding the safety and efficacy of remdesivir for Covid-19, the outcomes observed in this compassionate-use program are the best currently available data.”

Here is an article from The Washington Post on it, followed by the online trial itself.  Here is the study summary:

CONCLUSIONS: In this study, we found no evidence that use of hydroxychloroquine, either with or without
azithromycin, reduced the risk of mechanical ventilation in patients hospitalized with Covid-19.
An association of increased overall mortality was identified in patients treated with
hydroxychloroquine alone. These findings highlight the importance of awaiting the results of
ongoing prospective, randomized, controlled studies before widespread adoption of these drugs.

And finally, for those who were not able to slog through the long NY Times article on antibody testing, here are Dr. Wallace’s excerpts from the article:

The Food and Drug Administration has allowed about 90 companies, many based in China, to sell tests that have not gotten government vetting, saying the pandemic warrants an urgent response. But the agency has since warned that some of those businesses are making false claims about their products; health officials, like their counterparts overseas, have found others deeply flawed

the federal guidance that does exist is so confusing that health care providers are administering certain tests unaware that they may not be authorized to do so. Some are misusing antibody test results to diagnose the disease, not realizing that they can miss the early stages of infection.

Most tests now available mistakenly flag at least some people as having antibodies when they do not, which could foster a dangerously false belief that those people have immunity.

Rapid tests are by far the easiest to administer. But they are also the most unreliable — so much so that the World Health Organization recommends against their use.

This month, the F.D.A. warned that some firms marketing their antibody tests in the United States were falsely claiming that they had formal federal approval, or that they could diagnose Covid-19.
In an effort to speed up access, the F.D.A. apparently did not fully consider how these tests would be administered. The agency released a guidance document saying that antibody tests could be performed at “point-of-care” settings, indicating that doctors, nurses and others could give them to patients in their offices. But agency officials also acknowledged that under federal law, if a test has not been authorized by the agency, it must be conducted in so-called high-complexity laboratories, like some large commercial facilities or public health labs. The officials decline to provide additional clarification.
“If you are getting an antibody test and it’s being conducted in your physician’s office, it’s a red flag,” said Kelly Wroblewski, director of the infectious disease programs for the Association of Public Health Laboratories.

Less than 5 percent of the U.S. population may be infected, and even in hot zones like New York or New Orleans, the prevalence may not be higher than 10 to 15 percent, according to Dr. Osterholm. In China, early screening in hard-hit Wuhan indicates that only about 3 percent of the population has antibodies against the new coronavirus.
When the proportion of people exposed is that low, the tests’ false positive rate — signaling antibodies where there are none — can limit the tests’ utility.
Even Cellex’s F.D.A.-authorized test has a false positive rate of about 5 percent. That is still a significant margin of error: In a community where 5 percent of people have had the virus, Dr. Osterholm said, there would be as many false positives as true ones.
“What are you going to do with that? Are you going to say you’re not going to distance?” he said. “I don’t think that would give me peace of mind at all.”